GUANGZHOU, China, Dec. 11, 2020 /PRNewswire/ — Longkom Media and Shenzhen Media Group have launched the second season of the beloved Cantonese cuisine docuseries "Cantonese Cuisine Master". The show celebrates the uniqueness and advancement of Cantonese cuisine, while opening a new window for the world to understand Chinese culture.

Season two has seen an extensive overhaul, promising to delve deeper into the roots of Cantonese fare and create opportunities to discover the collective restaurants, products and brands that underpin one of the world’s most ancient and respected cuisines. It will be broadcast exclusively on Shenzhen Satellite TV and streamed via iQiYi. In addition, bilingual versions of the docuseries will be shared for simultaneous broadcast in China and abroad. With the Greater Bay area as its foundation, Cantonese Cuisine Master season two will see the show extend its reach– enabling Cantonese cuisine to carry the Chinese flag and culture overseas. 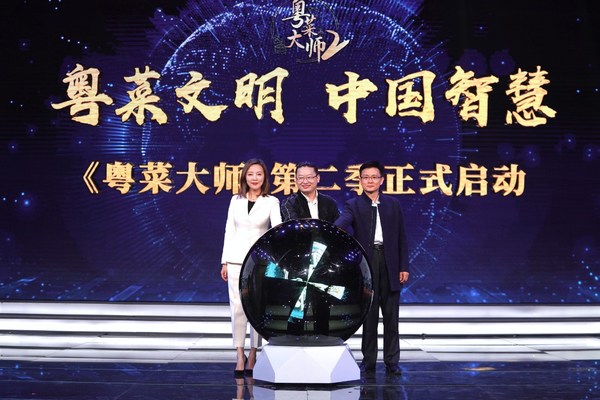 "Cantonese cuisine is a time-loved cultural symbol of China, and our show has become synonymous with the promotion of the Cantonese cuisine industry. In second season, we uncover the flavorful origins behind this cuisine and showcase more stories in stunning 4K — all in the hopes of giving viewers a deeper appreciation of Cantonese food and Chinese culture," said Lu Changzhi, Chairman of Longkom Media. 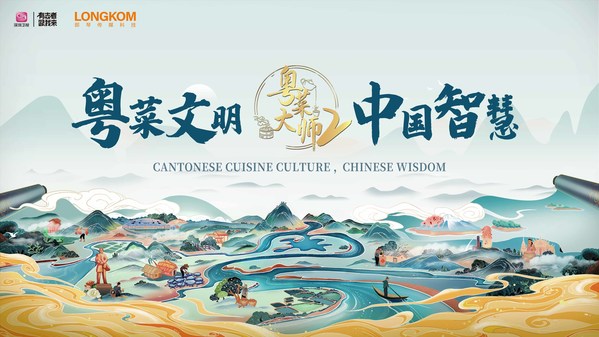