XIANGYANG, China, Oct. 14, 2020 /PRNewswire/ — The 10th Zhuge Liang (a renowned military strategist) Cultural Tourism Festival kicked off in Xiangyang in central China’s Hubei Province just before the National Day holiday this year. Scenic spots in Xiangyang reported robust trips during the holiday thanks to a series of promotion activities. The city received a total of 3.575 million trips and raked in 2.86 billion yuan in tourism revenue, according to the Publicity Department of Xiangyang Municipality. 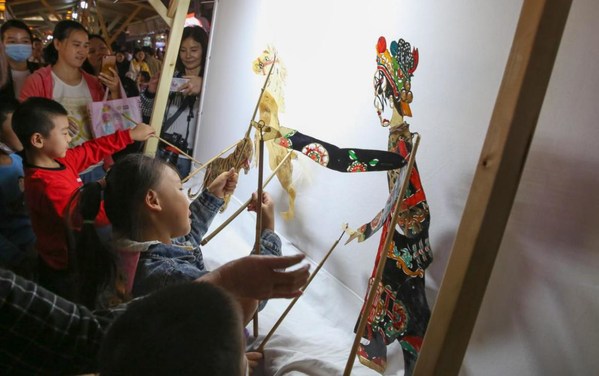